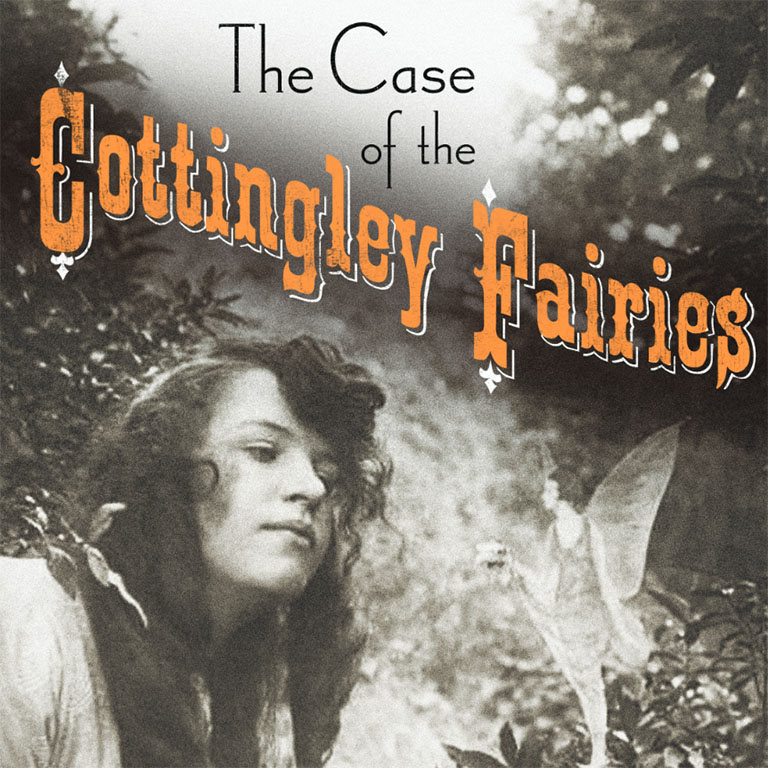 The Case of the Cottingley Fairies

One of the most celebrated public hoaxes in history. This guide tells the Cottingley story while exploring the role of publicity, celebrity, and physical evidence in shaping the public’s perception of extraordinary claims.
Courtesy of the James Randi Educational Society 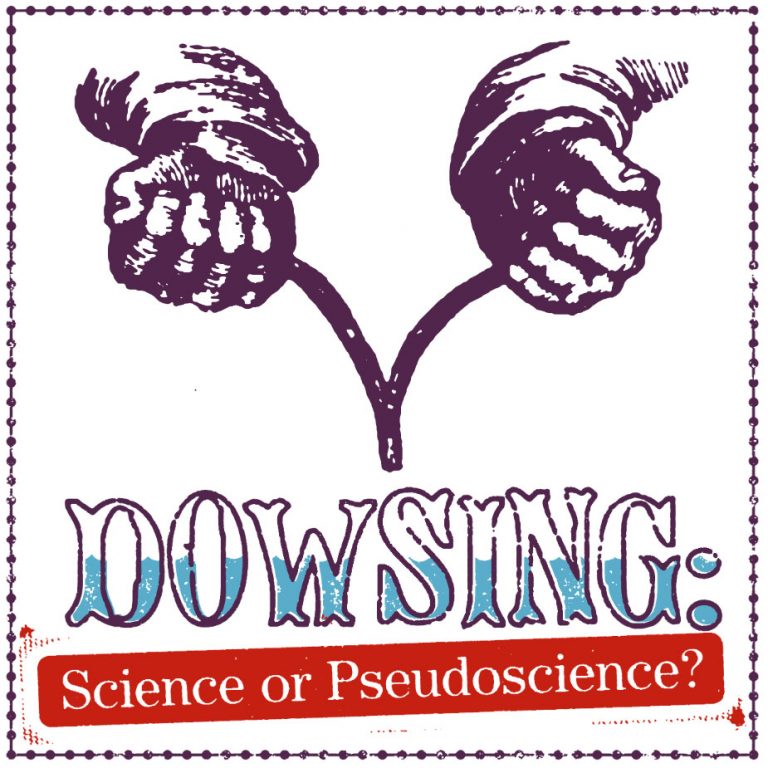 The history, claims, methods, and science of dowsing. Hands-on activities and discussion questions to help examine the subject in a way that promotes well-reasoned skepticism of unproven and pseudoscientific claims
Courtesy of the James Randi Educational Society 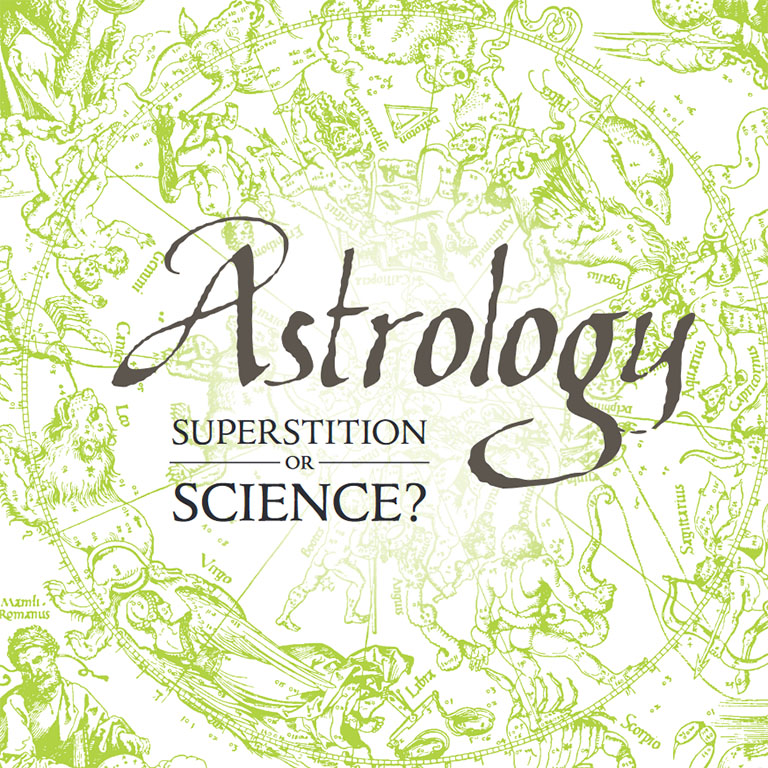 Students can come to their own conclusions about whether the claims of astrology merit assent, and engage in hands-on experiments about astrological predictions.
Courtesy of the James Randi Educational Society 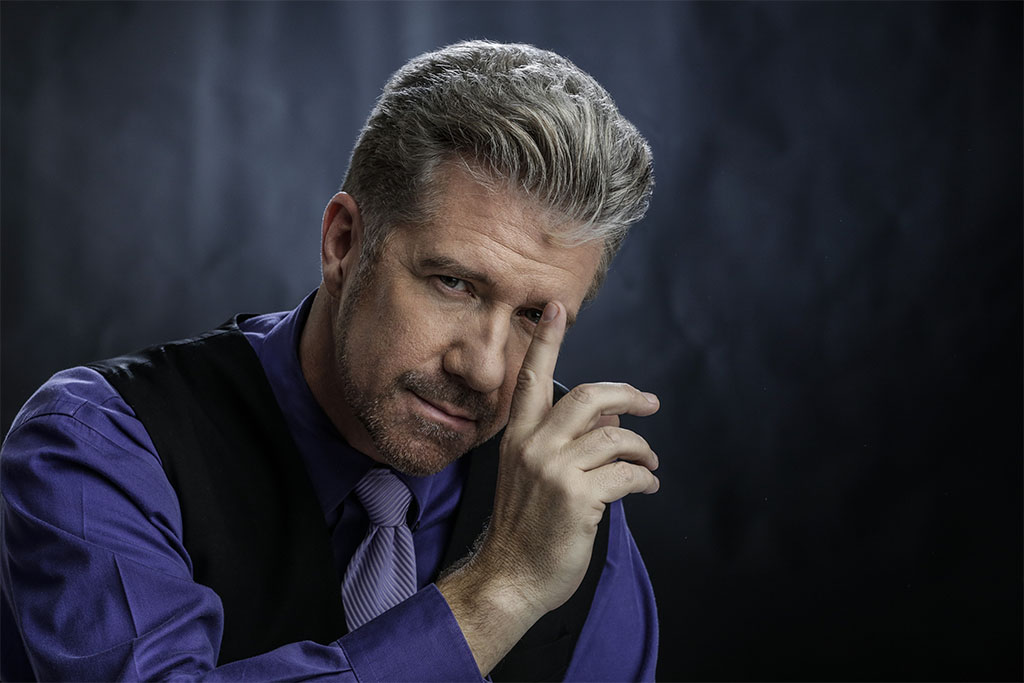 Direct from Banachek’s Secrets, a book with 25 easy to do tricks you can perform.

Banachek, What Card Is It?

Banachek asks a participant to take a deck of cards and shuffle it, then shuffle further behind their back. He tells them they can just cut them a few times if this is too difficult. They are then told to bring out the deck with the card faces towards Banachek and not look at that card that is showing, but to try to guess it. They try but usually fail.

Banachek states: “As you can see, this is extremely difficult. In fact, the odds of simply guessing a single playing card in a deck is one in fifty-two. Now 52 cards do not feel like it could produce that large of a number of possible outcomes, but it does, enough to account for every single atom in our home galaxy. A number so high that it is hard to pronounce. To guess five cards in a row in a repeatedly shuffled deck the formula is; 52 x 52 x 52 x 52 x 52 and that equals three hundred and eighty million, two hundred and four thousand and thirty-two different possibilities.”

Banachek takes the deck and puts it behind his back and shuffles as he says, “Just because I knew where your card was, I will shuffle the cards some more.”

Banachek then brings the deck face towards the volunteer, backs towards himself and remembers he forgot an instruction, “Oh, wait, I forgot to tell you do not give anything away non-verbally or verbally, not a smile or frown or any confirmation, as I try to figure out what the card is.”

Banachek puts the deck behind his back and shuffles the deck further, he then brings out the deck and starts to guess, “I believe it is red, a diamond, a low card, the three of diamonds.”

Banachek places the deck behind his back and shuffles again. He repeats, and repeats until he has done it five times. “Let me try again to see if I can beat my record,” he says with excitement. Indeed, the performer beats his “Record”.

This is a very simple trick to execute.

The first time Banachek puts the deck behind his back, he secretly reverses six cards on the top of the deck. (Or as many as cards he is going to reveal).

Now as he brings the deck out with the face of the deck towards the volunteer, he sees the card on back of the deck as it is facing him and the volunteer is none the wiser. He memorizes it, as this will be the first card he will reveal.

Pretending he forgot to give instructions and telling them not to give him any non-verbal clues, he puts the deck behind his back and places the card he just saw and memorized on the face. He pretends he is shuffling again as he does this. Then he brings the cards out, face card towards the participant.

Once he has named it, he again puts the cards behind his back, pretends to shuffle and repeats bringing the new card he just saw and memorized to the front of the deck.

Banachek knows that of course he could do a lot more cards than six, but there is no reason to. Sometimes in mindreading less is more.

1. Practice reversing six cards in advance so you do not drop the cards.

2. Banachek makes it sound like he is shuffling cards behind his back, by taking his thumb and riffling down the corner of the deck of cards.

3. Banachek acts excited with each card he gets right as he knows he is doing the impossible.

4. Banachek never does away with the participant guessing the first time as he knows he can end up with a true miracle if it hits. Also, if they fail, and they usually do, they see how difficult it is to do. It also psychologically helps convince them Banachek is also shuffling the deck behind his back since they just did that. If the participant guesses the card correctly when they try, Banachek stops the trick right there. Banachek knows you cannot beat that and should not as it is a true miracle. It might happen more than you expect. Do not try to outdo it. You will get full credit for their success.

5. Banachek likes to use a borrowed deck of cards when possible. It seems even more impressive.

If you like this and want more, order Banachek’s Secrets!
Order Now
×
×